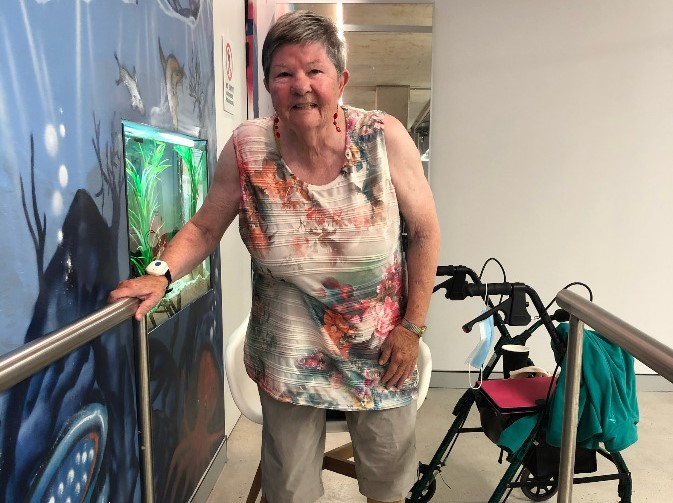 Carol grew up in Burwood near Sydney’s Inner West. The only daughter to Norma and Bill, Carol loved to be outdoors and play with friends in the neighborhood. Before the age of three (3), Carol was involved in a bus traffic accident, and subsequently, her left leg was amputated. She also suffered gangrene and damage […] 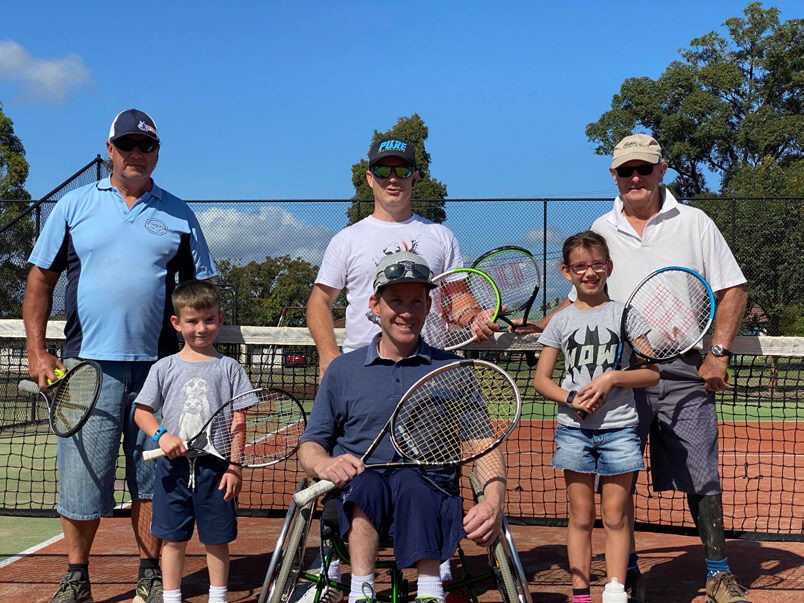 The Australian Open has only just concluded but in November last year some past local tennis champions from the Hunter caught up to give tennis a try from a different perspective, with an adaptive spirit, standing or sitting. The goal was to simply encourage trying something social and something sporting without having to be competitive […] 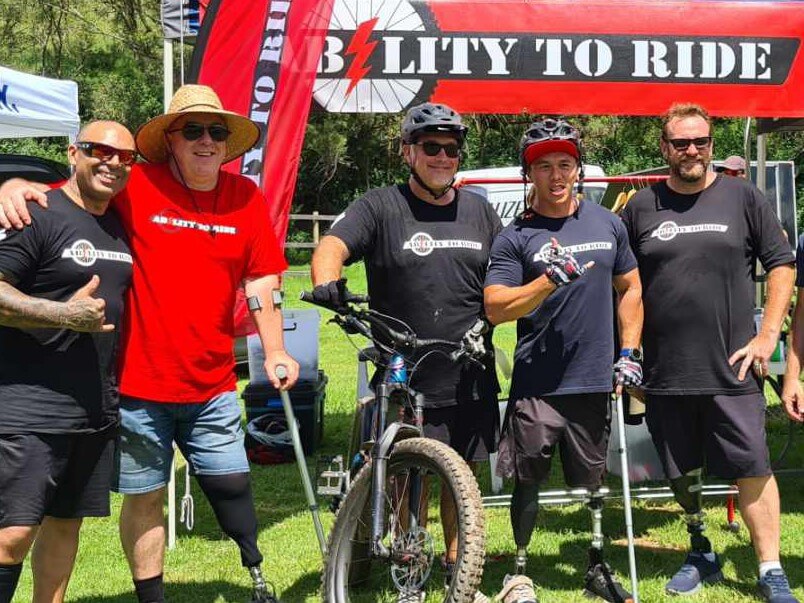 It never hurts to have a gentle push. Well, that is the theory, even when returning to the joy of bike riding. And that’s exactly how it felt to enjoy the extra power of a SPECIALIZED E-Bike at Green Valleys Mountain Bike Park on the 21st of February. Amputees NSW joined amputee mountain bike coach […] 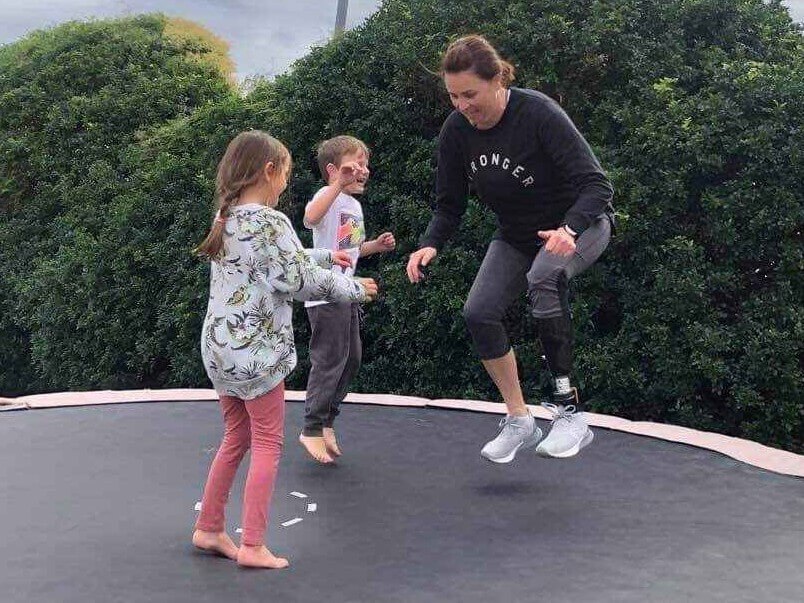 In September of 2017, Melody was diagnosed with Cauda Equina syndrome (CES), a rare and serious condition effecting the bundle of nerves at the end of the spinal cord. The condition resulted for Melody in feeling loss and movement loss in her left side below the waist. She had lost bladder and bowel control, was […] 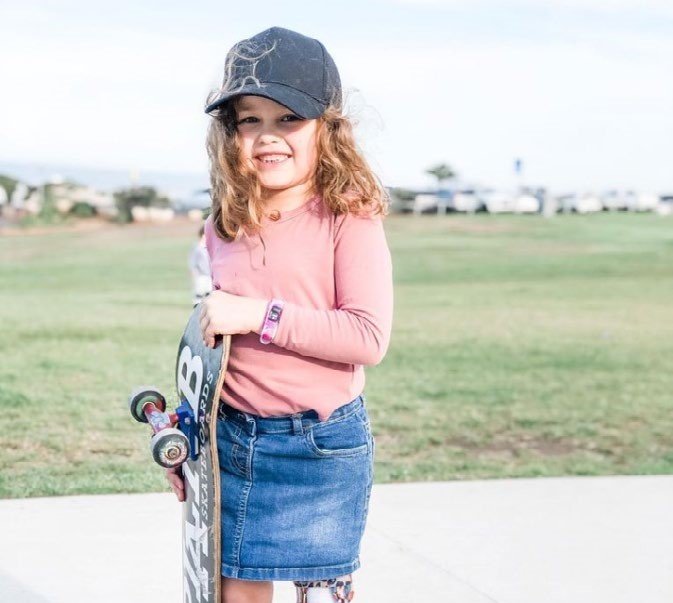 A lot has happened since we first shared Mia Stewart’s story. Starting big school is an exciting milestone for any child. Developing independence, learning the what’s, why’s and how’s of the world. It’s an important time and can equally be a challenging experience for any parent whose child lives with Limb Difference. Will other kids […]

One Good Turn Deserves Another 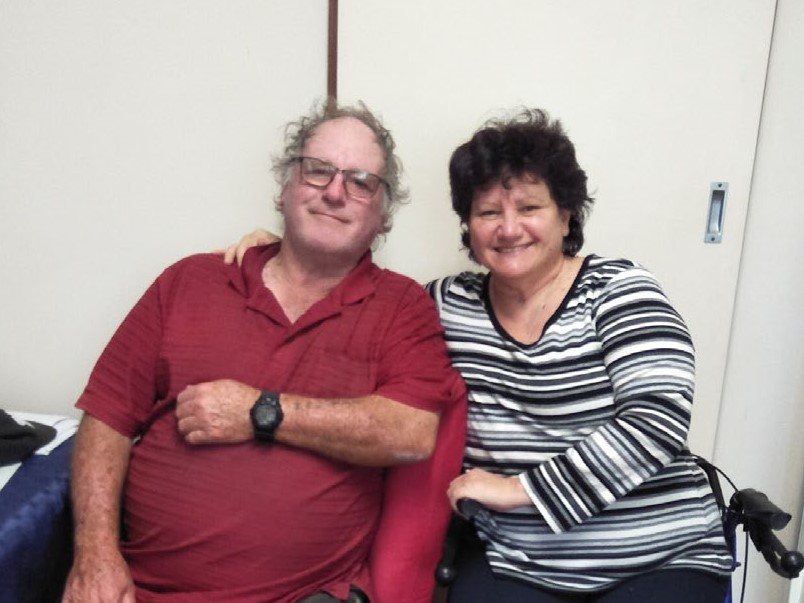 After working at the mines and living in Mount Isa for 10 years, in 1995 I visited my siblings and niece in the Illawarra, Wollongong. One Saturday morning my sister, her daughter and I drove off to meet up with the Illawarra Cockatoo Train ride when our lives changed forever. Along the way we were […]

When COVID interrupted state travel in March and locked us behind our front doors we knew we had a new problem. Everyone was heading online and we thought surely there must be an activity to connect our amputee community, something good for everyone and easily achievable from the safety of our living rooms. It was […]

Driven on the Inside 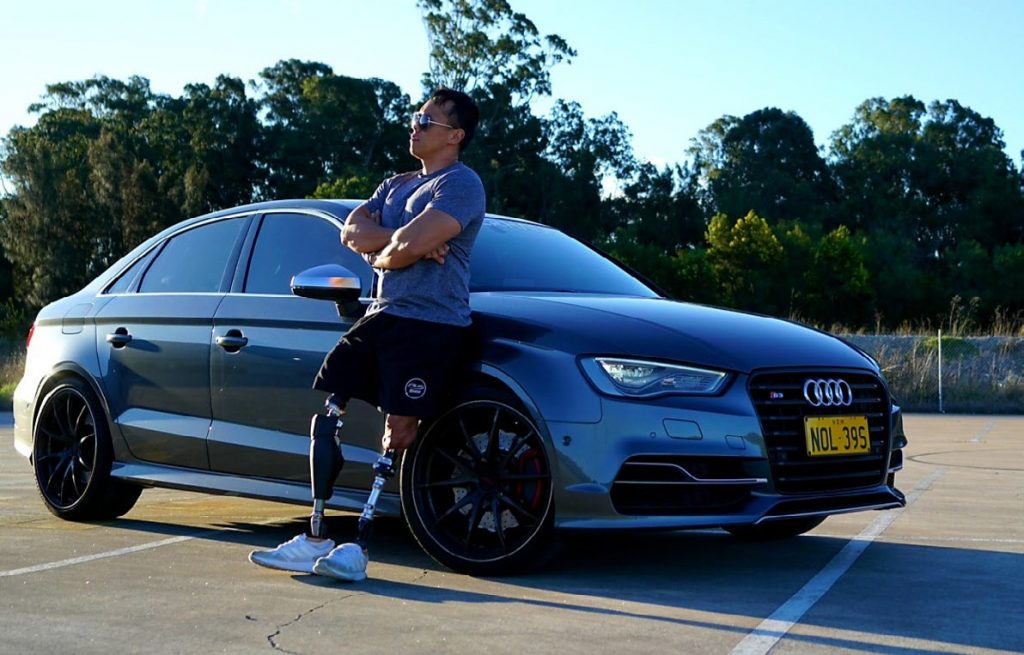 Right foot flat on the pedal, eyes fixated on the stretch of road ahead, 7500RPM at more than 200km per hour. The roar of the engine and the feeling of pure exhilaration is not dissimilar to the captain of this machine and how he treads each journey. Focused and determined to thrust the machine to […]

Amputees NSW is a volunteer based community organisation. Finding Strength Through Community. Help us make a difference and donate today. 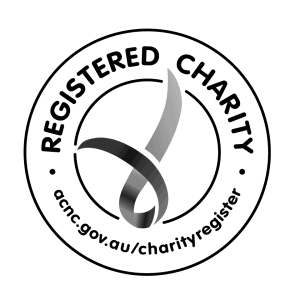